Skip Navigation
Home Blog Divorce Alimony How is Alimony Determined? Will I Have to Pay?

How is Alimony Determined? Will I Have to Pay? 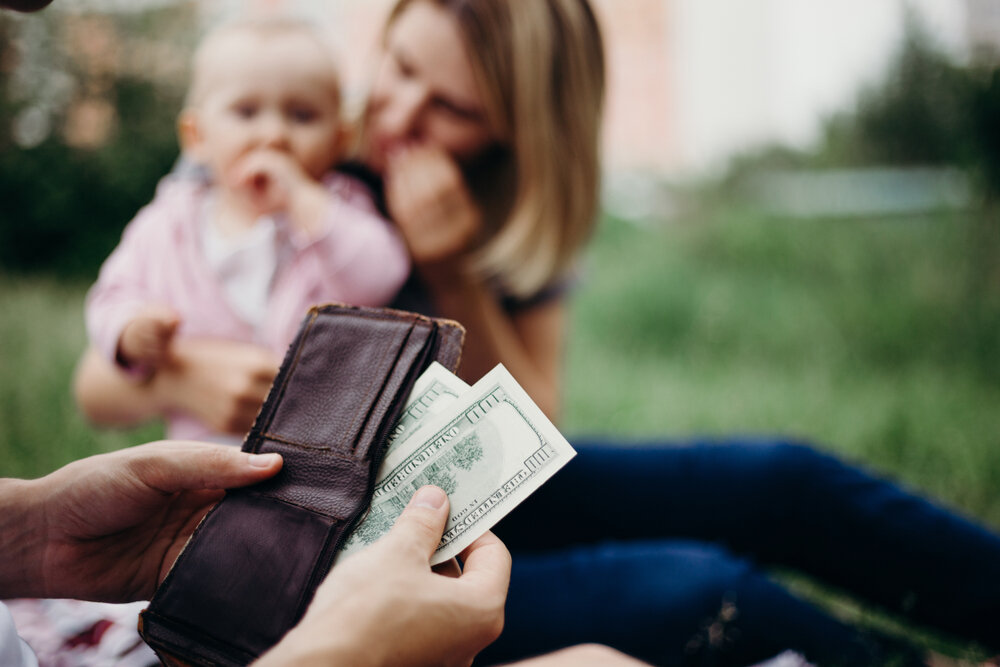 This is the first entry to the series on alimony.

Much like adultery, the question of alimony can’t be answered easily.  Alimony is awarded based on seven factors, and these are:

Along with those factors you can add in what the Judge tends to do regarding alimony and what normally is awarded in the jurisdiction. People want to know, “Is there a formula?” Not exactly, but with the advent of recent changes in the law, there is more of a formula than there was.

Permanent Alimony and How It’s Determined

Permanent alimony, which is until you die, remarry, or cohabitate, is only awarded after a twenty- year marriage. Alimony is not awarded for longer than the parties were married unless it is more than a twenty- year marriage. Lastly, if the alimony will be limited for five years unless the Court can find a compelling reason that five years is not going to be sufficient for the other person.

I had fun setting out a little quiz on adultery, so let’s try it with alimony.

Examples of How Alimony is Determined

I will give you some examples and let you figure out if alimony is likely to be awarded. Here we go.

These examples are pretty simplistic, because the factors of child support, and other marital bills are going to play into the equation. I knew one attorney who called one example, “A Trifecta”. If someone has a long- term marriage, a huge disparity in income, and fault on the side of the high- income party. If that’s the case then yes, you are most likely going to get alimony for the full term you can be awarded alimony.

As I write the examples, I realize that an award of alimony can vary so vastly. The most important thing for you as someone who is at risk for alimony is to seek the advice of a qualified divorce attorney.