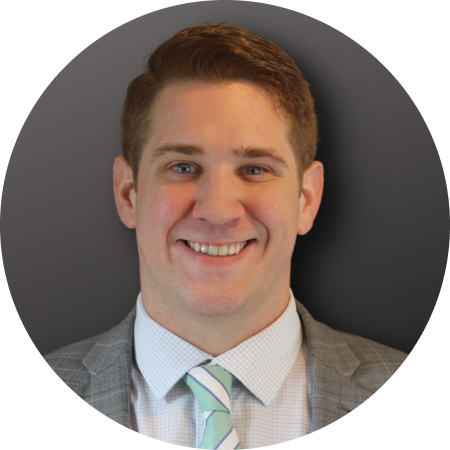 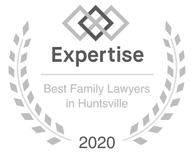 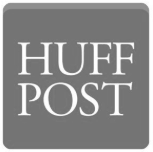 Jamerson says that being a family law attorney offers an opportunity to help people get out of bad situations and to protect the well-being of children in dangerous situations.

“People come to you at a time when they don’t know what is going on and their life is falling apart,” Jamerson says. “I see people in a very vulnerable situation. I try to make sure they leave my office in a better state than when they arrived.”

When he first meets with clients, he does a lot of listening to understand his client’s situation and goals.

In many cases, he finds that the best option for his client is negotiating an agreement with the other spouse or ex-spouse, whether the issue involves a separation, divorce, or child custody issue.

“The main reason is they get to shape the outcome of the situation,” he says. “If you can take ownership or be the crafter of your own destiny, that is often preferable. The problem with reaching an agreement is it requires two people who can’t get along to reach an agreement. If people can set aside their differences, that is best for all parties.”

Jamerson says that resolving issues through negotiation and mutual agreement is quicker and less expensive than fighting it out in court.

What is the most satisfying aspect of being a Divorce Lawyer?

Jamerson says the most satisfying aspect of being a divorce lawyer is accompanying people as they make the transition to a new life and discover opportunities they didn’t realize were possible.

Jamerson also is certified by the state of Alabama as a Guardian ad Litem and serves, when appointed by the court, as an advocate on behalf of children and other wards who are unable to understand what is in their own best interests.

“Some parents put children in dangerous situations, knowingly or unknowingly,” he says. “Part of my job is looking out for the well-being of their children. The most rewarding experience is keeping children in a safe environment.”

Jamerson grew up in the small town of Brilliant in northwestern Alabama. He knew from an early age that he wanted to be a lawyer. An aunt who is a family law attorney in Auburn, Alabama served as a role model and further inspired him. He graduated from the University of Alabama with a bachelor’s degree in philosophy and religious studies and enjoyed playing rugby as a club sport.

He graduated from the University of Mississippi School of Law. While a law student, he studied under Debra Bell, the foremost authority of Mississippi family law. He was also a member of the Moot Court Board and Trial Advocacy Team at Ole Miss.

After graduation from law school, he returned to Alabama to practice family law. He is a member of the Huntsville-Madison County Bar Association and the Young Lawyers Section of the bar association.

When not practicing law, Jamerson enjoys spending time with his wife, practicing his winemaking skills, and following the Alabama Crimson Tide football team.

Credentials
Education
Meet The Rest Of Our Team 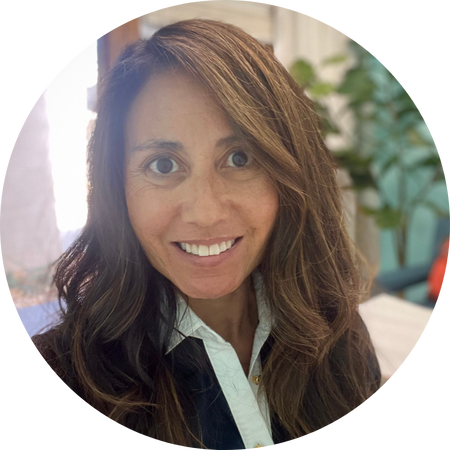 Sayuri has practiced in Dallas for 10 years mostly in civil litigation and now specializes in family law. Sayuri takes a personal interest in achieving the best outcome for her clients, whether they are individuals or corporations. She advises clients on a wide range of family law matters, including helping them establish a solid financial footing to take care of their children and their next chapter of their life. 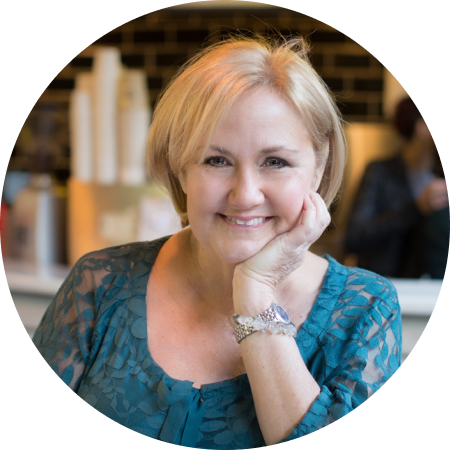