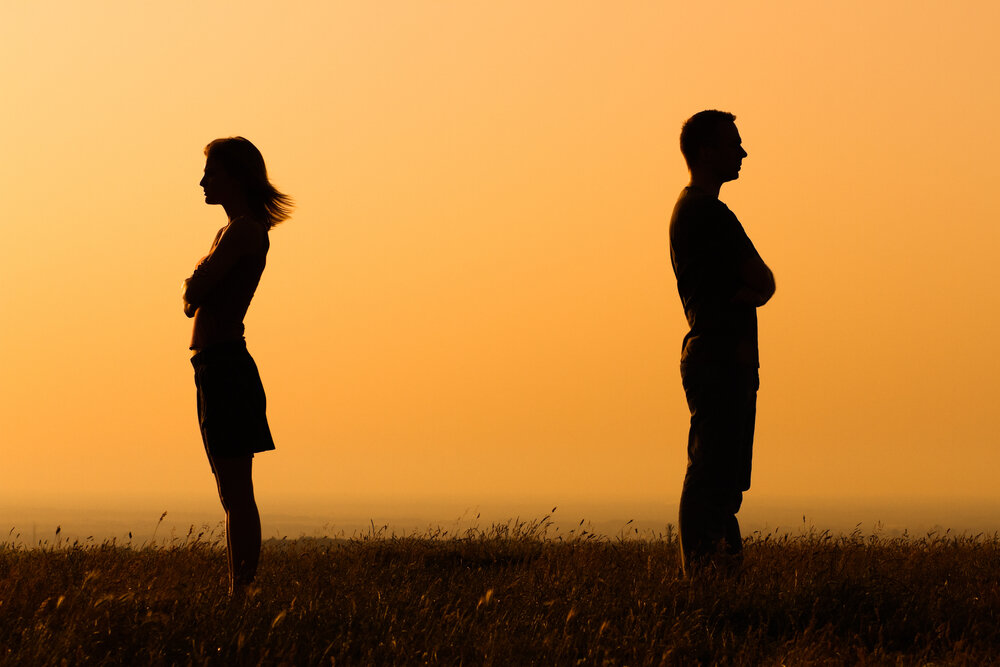 In my time as a family law attorney, I have found several misconceptions that are held by the general public regarding divorce. One such misconception involves the topic of Separation. “We have to get a separation before a divorce, right?” “I’m not married anymore because we separated.” “We are going to counseling, so I think that I want a legal separation instead of a divorce.” The true of the matter is that very few people actually understand what a legal separation entail.

Before I dive in completely, I need to define separation. As I can see people use the term separation in three different ways in this context. First definition of separation is when one spouse vacates the marital residence to live elsewhere without his/her spouse I will call this a physical separation. The second definition is when one or both parties have communicated to the other that the marriage relationship is over, but for whatever reason the parties remain in the same household for a period of time. I call this an emotional separation. Finally, the third type of separation is the legal separation, which is the subject of this essay. Physical and emotional separations can be important in the course of a divorce. The timing of such separations can have repercussions on child custody, alimony, and the division of property. Physical and emotional separation require no court intervention and usually happen without the aid and advice of a lawyer.

So, What Is a Legal Separation?

Nearly all legal separations are completed by agreement. Such agreements with divide the parties’ marital assets and debts, address whether or not alimony is to be paid, and if children are involved, determine a custody arrangement, outline visitation schedules, and address child custody. Once the agreement is signed and filed, the Court will issue an order granting the legal separation. But again, this means the parties are still married. Neither party can get remarried until they are completely divorced. If a party dies without a will, then the other spouse may inherit for the decedent. If the parties wish to dissolve the marriage, then they will again have to petition the Court. If the parties still agree as to the terms of the separation, then the Court will incorporate such terms into a decree for divorce. If the parties no longer agree to the terms of the separation, then the Court is may consider but is not bound to those terms. The party wishing to modify the award of property and alimony would want to show that there had been a change of circumstance since the separation. In order to change the custody provision of a legal separation then a parent would need to show that the custody they allege is in the best interest of the children. If the parties agree, they can consent to dissolve the legal separation and resume cohabitation. Is this case, the couple stays married and it’s like it never even happened.

Why Would Anyone Get a Legal Separation?

Legal separation are rare now-a-days, but there are a few reasons why someone would want to pursue one.

In summation, legal separation is not what most think it is. It is not a necessary step prior to a divorce. Separated individuals are still legal married. There are very few reasons to seek a legal separation. If you find yourself contemplating a separation, legal or physical, or a divorce, consult with a family law attorney to weigh your options given your particular circumstance.