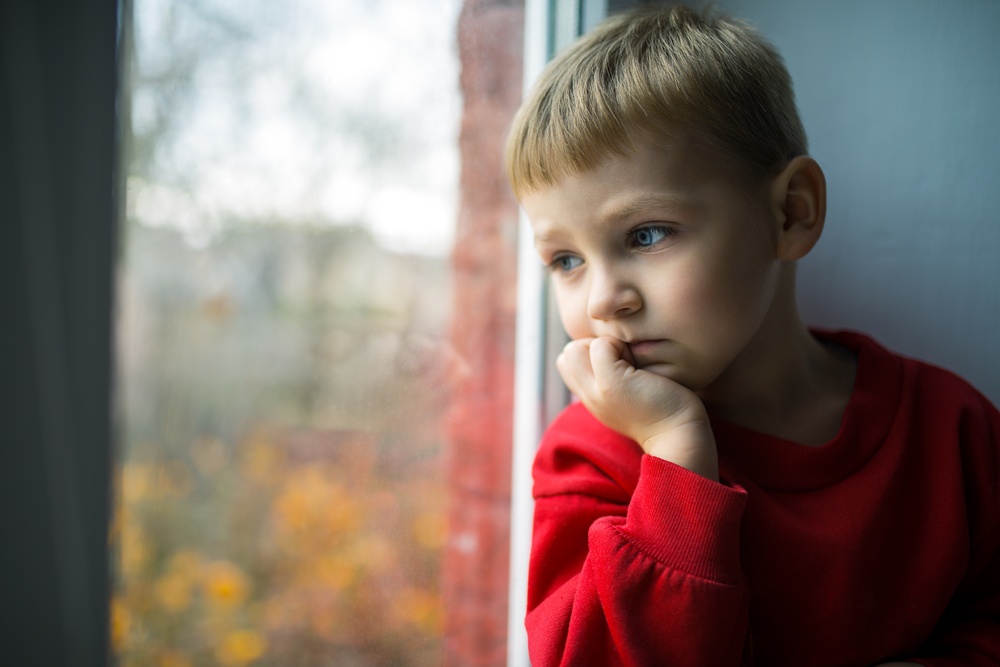 Everything we knew was turned upside down by Covid-19.  It’s not surprising that custody and visitation issues began cropping up soon after the pandemic.  First, we saw parents who didn’t want to follow visitation orders.   The custodial parent would deem the noncustodial parent’s home unsafe or the noncustodial would find an issue with the way the custodial was parenting.  I had one parent who was dating a physician and the dad took issue with my client seeing someone who worked in a completely unrelated medical field.  Or maybe one of the parents wanted to quarantine and the other wasn’t worried in the least.  I had one divorce that was brought on by differing views of how to parent during the beginning of the pandemic.  The mom didn’t want the father to leave the house with the child.  Complaining about virtual learning was rampant too.  One parent insisted on virtual, the other wanted in-person learning.   I have never seen so many people bickering in the name of safety.  Suddenly, more and more people decided they wanted to change custody.  They were working at home, so they should have custody.

Who Suffers During Co-Parenting Battles?

Last week I finally finished a case that began during the pandemic.  The dad complained about every single thing the mom did.  He didn’t like virtual school.  He didn’t like that mom worked.  He didn’t like that mom wasn’t checking homework as he would have.   They fought for a year and a half.  Who do you think suffers from this?   I bet you can guess.  The kids.  In this case, the judge decided to call in an expert.  The expert talked to the kids and said, “These parents fighting is causing the problems”.  Hmm.   Ultimately, we resolved the case without a change in custody.  But in the meantime, the two kids were pulled apart like rag dolls.  I usually don’t get angry.  I make it a habit to be respectful and civil to other lawyers.  But in this case, I was so frustrated.  The other lawyer, who was new to the case says, “You are being difficult”.

I am being difficult!???

What the heck does he think his client has been doing for more than a year?   Opposing counsel was trying to get me to agree to continue the case so his client could improve his position.  Was I in an alternate universe?   Of course, I wasn’t going to agree.  I saw the judge snicker as I went on a tirade against the other lawyer, catching myself and apologizing to the court.  I was fed up with my client being made the brunt of everything that’s going wrong and not looking at himself.  I was furious.  My anger abated as we managed to settle the case.   As I had prepared for Court the weekend before, I had been ready to destroy his arguments.  Turns out, I didn’t have to.

Is a Modification of Custody Best For Your Child?

Before you decide to file a modification for custody, I want you to think of what’s best for the children.   Not what’s best for you.  Not what would punish the opposing side.  Not what’s easier for you.  But what’s best for the children.   The pandemic has caused uncertainty in a myriad of different ways for kids.  The virtual learning, quarantines, the restrictions on activities impact their lives but they also are impacted by the tension and stress in their parents’ lives.  They may have been impacted by people close to them becoming ill or dying.

There will be lawyers who will file to modify custody without regard for what’s best for the children.  To gain an advantage, to have leverage, to get a better financial deal, or simply because they will take your money.  I heard an attorney say once, “Someone’s going to get their money, it may as well be me.”  In the case above, the second attorney was complaining about the first attorney who filed the case.  I said, “But you are still here fighting!”  A custody modification is not something to be taken lightly.  It will, no doubt, impact your children.

Will Your Co-Parenting Change as the Pandemic Changes?

If you are hanging your hat on the pandemic conditions, think through it. Will you be working remotely forever?  If not, then how will you manage to get the kids to school or activities?   If they are virtual and you can exercise more shared custody, then co-parent and don’t use this as an excuse to file for custody.   If every time a parent needs help, they feel it will be used against them, do you think they will ask for help?  No.  I have another case where one of the parents was immune-compromised and the other wasn’t quarantining.   The custodial parent who had the health problems agreed to allow extended visits with the healthier parent to allow the child more freedom.   What happens?  The parent who was co-parenting, decides they need to have custody.   A custody fight ensues.  Who do you think is suffering?  Yep, the child.

In another custody case, I’ve seen a mother capitulate to unreasonable financial demands because she didn’t want her son put in the middle of it.   It was so clearly a monetary ploy by the father it was abhorrent.   My client felt bad for giving in, but she didn’t want to see her son suffer emotionally.  Money should not be the motivator for filing for a modification of custody.   The best interest of the child is the only reason you should ask the court to modify the custody order.  In Alabama, we have the McClendon Standard, which makes the burden even greater than the best interest standard.  It must be so much better for the child that it offsets the disruptive effect of the change of custody.

As I write this, I realize, I’m still mad.  I’m mad for the sons and daughters who are caught in the middle of parents who are motivated by their own agendas.   If I sound a little harsh, it may be because I’ve seen more and more incidences of children self-mutilating, suicidal ideations, anxiety, and depression in children.   I want the parents who have birthed these children to put the needs of the kids first.  To be honest with themselves about their motives.  To be clear about why they are best for the children and not to file baseless claims for custody.  Their children aren’t ragdolls and they can’t be easily sewn back together.